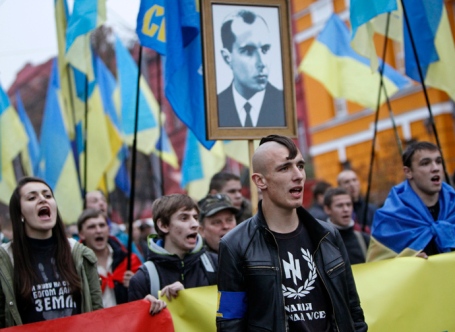 I don’t want to rehash the critique because all of the points made in yesterday’s essay still stand. I also want to be clear that Larson and Maass’ article was not a response to the essay on Return to the Source, given they were probably written concurrently. Instead, I want to add a few points more to the original critique based on some of the differences I noticed between the ISO’s original piece and the new one. END_OF_DOCUMENT_TOKEN_TO_BE_REPLACED