What is the Return to the Source? 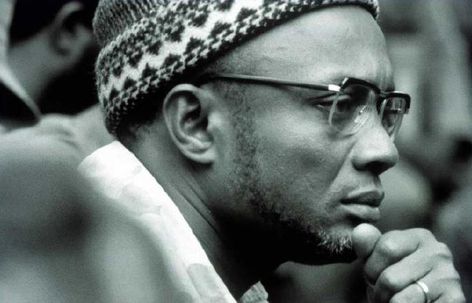 “Always bear in mind that people are not fighting for ideas, for the things in anyone’s head. They are fighting to win material benefits, to live better and in peace, to see their lives go forward, to guarantee the future of their children”

“So the return to the source is of no historical importance unless it brings not only real involvement in the struggle for independence, but also complete and absolute identification with the hopes of the masses of people, who contest not only the foreign culture but also foreign domination as a whole. Otherwise the return to the source is nothing more than an attempt to find short-term benefits – knowingly or unknowingly, a kind of political opportunism.”

Return to the Source is a Marxist-Leninist, anti-imperialist journal on the web offering insight into the revolutionary movements of today and the history of people’s struggles in the past. We hope to approach the most burning questions of the revolutionary movements in the 21st century with dialectical materialism as a starting point. Our aim is to positively contribute to efforts in building a new communist party in the United States.